The Gift that Keeps On Giving

Home>News and Events>The Gift that Keeps On Giving - Fulbright

“The answer is simple: my Fulbright grant has been never ending and motivated the remaining 40 years of my working life…It has been a gift that has kept on giving.”

Walking back to my hotel after a State Department reception for recently arrived Fulbright Scholars, I realised I was lost. I was well rugged up and wearing a Robin Hood hat trying to block the wind chill from the Potomac. 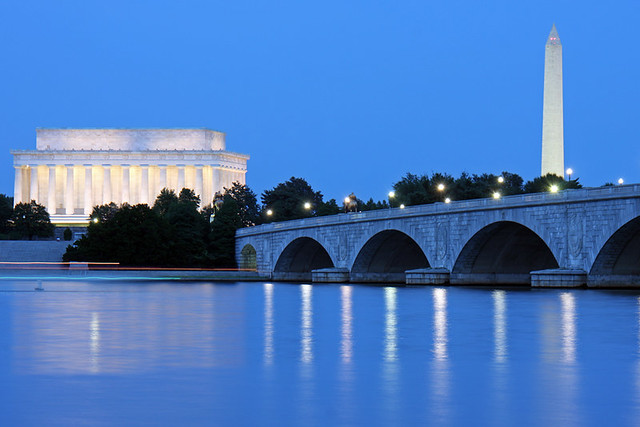 Suddenly three lanky youths lurched out of a doorway. One snatched at my hat shouting ‘I want that hat.’ Ducking, I said ‘Don’t think so. Wouldn’t fit you.’

One said: ‘Hey where you from?’

‘Hey, you an Aussie? What about the kangaroos,’ and we all began to laugh? After a lengthy conversation on the peculiarities of the kangaroo they directed me back to Dupont Circle.

This was in the first week of my Fulbright visit and was to become something of a recurring theme for my whole stay. Everywhere I went, and my grant allowed me to traverse the continent, I found unfailing goodwill towards Australians from politicians, university academics and administrators, news media identities and simply people in the street.

My Fulbright grant was different from the usual awards to deserving academics. It was an administrator grant awarded to people who might benefit from the skills and expertise of their US colleagues. I was working as Director of Media and Publications at the University of Melbourne. The Vice-Chancellor, Professor Sir David Derham; Professor John Poynter, Deputy Vice-Chancellor; and the Secretary of the Australian Vice-Chancellors’ Committee, Dr Frank Hambly were my sponsors.

This decision changed my professional life and attitudes. As a young man my journalistic training was in newspapers both in Australia and London’s Fleet Street. I came late to university life not graduating from Monash University until 35, and then working at the Government Department of Trade and Industry before joining the University. 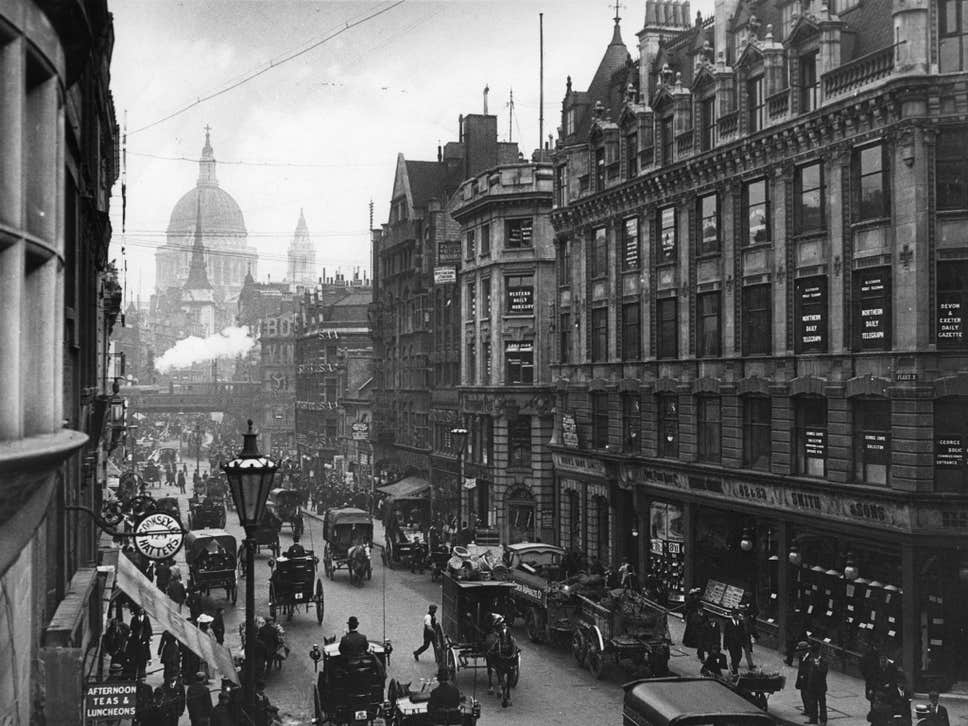 My interests were in writing, editing publications and liaising with newspaper, radio and television reporters and editors. My sponsors knew I had much to learn and where better than in the USA which had been at the forefront of institutional advancement for many years.

With help and advice from Washington-based members of the Australian-American Educational Foundation I visited universities, newspapers and magazines throughout the country. From Washington my itinerary included New York, Albany, Boston, Ithaca, Chicago, Minneapolis-St Paul, San Francisco, Los Angeles and Honolulu.

In each I observed first-hand the interaction between institutions and their various ‘audiences’. Education journalists at leading newspapers like the New York Times, Los Angeles Times, Time Magazine provided frank appraisal, mostly good, of their dealings with educational institutions.

From the institutional standpoint one theme echoed throughout: the need to be honest in all dealing with the news media. Today the word is transparency. Perhaps the best example was that of the well-respected Stanford University. Just before I arrived the Stanford Media Unit issued a lengthy press release explaining two of its professors had been providing information and advice to the Central Intelligence Agency. Links then to some government agencies were considered highly suspect. But the Stanford approach defused the situation and won credit from the public, graduates and staff for its openness. I still wonder whether I would have been brave enough to follow the Stanford approach in Australia rather than looking for a broom and a handy carpet.

My visit to Time Magazine went beyond my links to the education sector. For years, Time Magazine had been famous for its accuracy and reporting. Given my background my visit there was a holy grail moment. 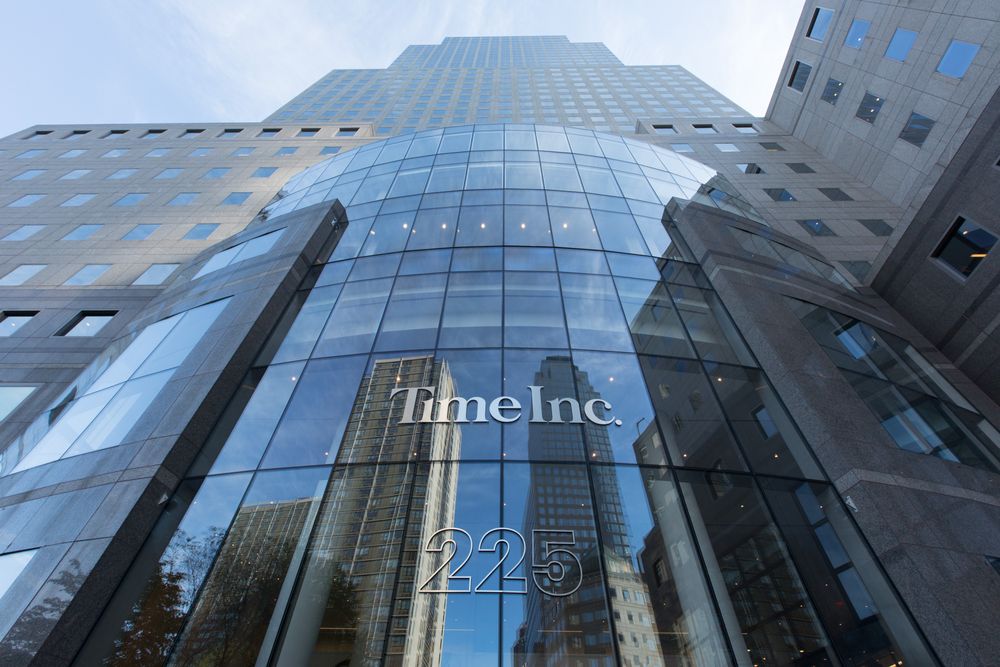 And I wasn’t disappointed. Section editors and researchers were willing and pleased to explain how words in a story were checked by putting a dot over every word to show it had been checked and was accurate. Just a mistake or two by a researcher precipitated their departure very quickly. This emphasis on accuracy carried through to the editing process, as senior journalists cobbled together reports from Time correspondents around the world and their news bureaus around the country.

By rigid and thorough editing, they also managed to ensure reports from a host of writers of different styles somehow imbued articles with personality and vigour.

These were just some of the highlights of my short visit but throughout I was also exposed to several great American traditions the strength and zeal of giving campaigns as graduates, whether wealthy or not-so-wealthy, gave willingly to their alma maters to help the next wave of students as well as enhancing the reputation of their institution. 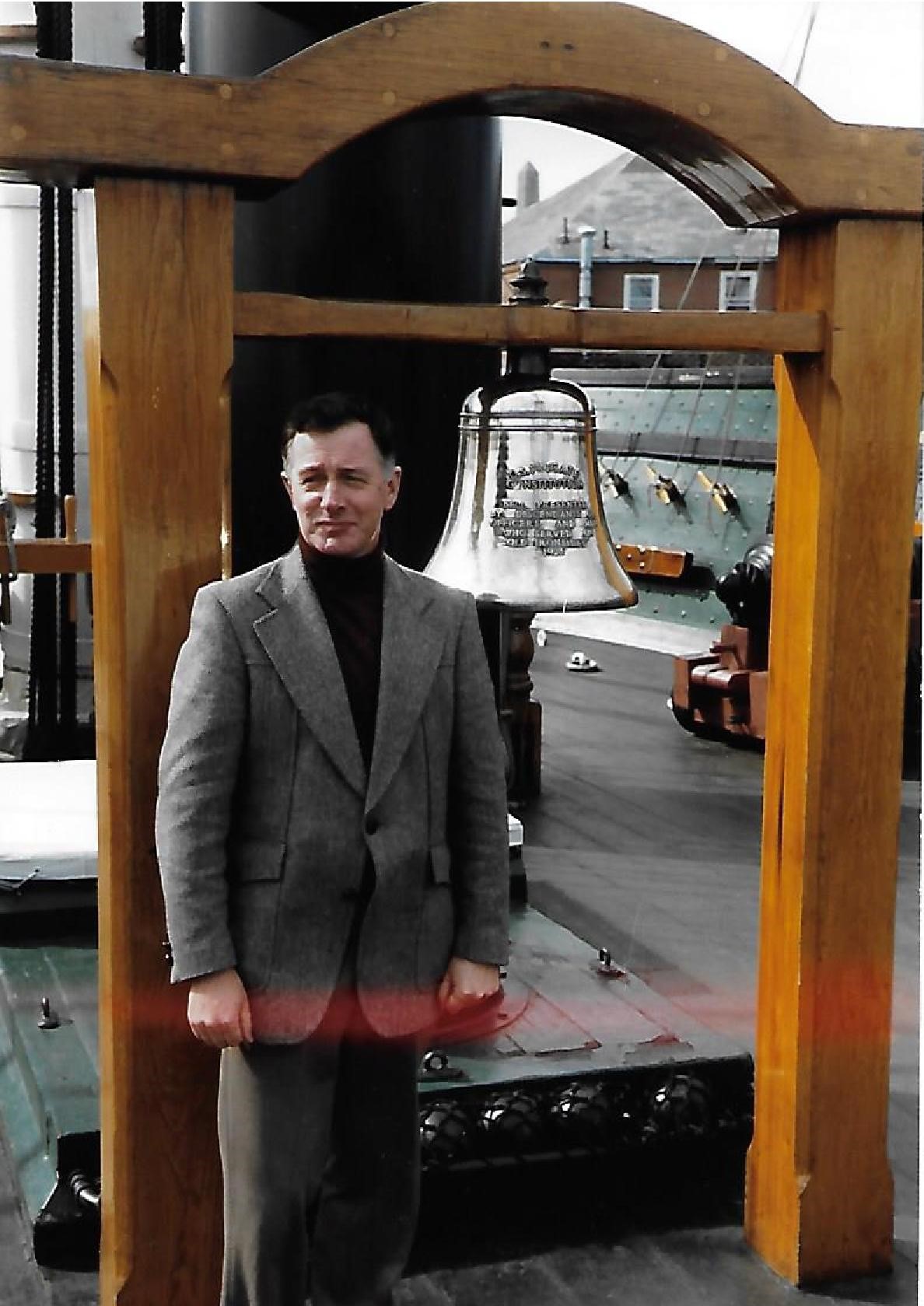 At a Harvard ceremony graduands thanked their predecessors and said how much they looked forward to making their contribution in the future. In the 1980s Australia and other countries were looking closely at the US alumni movement. It was a network that not only generated funds but also political influence as graduates in their working life also became ambassadors in dealings with politicians at state and federal level. Government relations departments were in regular contact with politicians and called on alumni to help with legislation issues. Lobbying at that stage in Australia was largely the preserve of the vice-chancellor or president.

However, you may ask what anybody could gain from such a short whistle-stop tour. The answer is simple: my Fulbright grant has been never ending and motivated the remaining 40 years of my working life. I even leapt the administrator/academic divide to teach aspects of writing. It has been a gift that has kept on giving.

Shortly after returning to Melbourne I became secretary of the Victorian Chapter of the Alumni Association. At first this was something of a chore. Then I realised it was keeping me in touch with the attitudes and opinions of clever people on both sides of the Pacific. It is a professional network that exposes Fulbrighters to the best of thinking in so many disciplines.

Dedicated leaders of the Victoria Chapter like Dr Iain Butterworth and Dr Elizabeth Brooke still invite me to local events. While not much of contributor these days I’m an ardent listener.

Of course, not everything is perfect. Let me end on a cautionary tale for the over-enthusiastic. On a ferry on San Francisco Bay I met a New York man and his wife. ‘Oh,’ she said, ‘you’re an Australian. I love your country. I’ve seen The Sound of Music three times.’