The Email that Changed My Life

Home>News and Events>The Email that Changed My Life - Fulbright 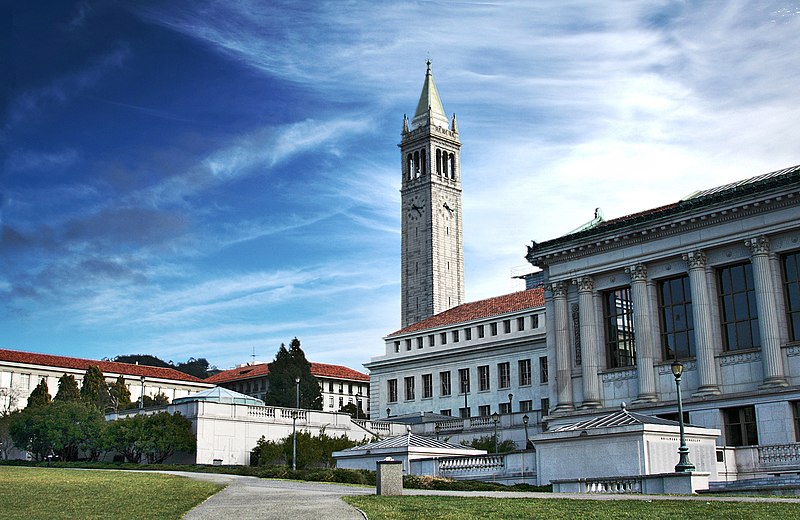 “On my return to Melbourne I wrote an email to Prof Duhl, expressing an interest in working with him…He recommended that I apply for a scholarship such as a Fulbright…In September 2003, three days after turning 40, I found myself flying to Berkeley.” 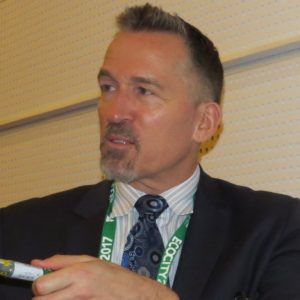 In 2003-4, I was a Fulbright Visiting Scholar at the University of California at Berkeley. This experience changed my whole life. My story is about the importance of contacting the people who inspire you. You never know where it may lead.

In 2000, I received my PhD in community psychology. My research investigated environmental adult education. In part, I explored the way that urban development affects people’s sense of belonging and quality of life. Later that year, I joined the Public Health Division at the Victorian Department of Human Services. My Local Government Partnerships Team supported local Councils’ municipal public health planning efforts.

In 2001 we released Environments for Health: Promoting Health and Wellbeing through Built, Social, Economic and Natural Environments. Produced with contributions from hundreds of stakeholders, the framework was showcased at the 2002 World Summit on Sustainable Development in Johannesburg. Environments for Health incorporated my PhD. It was also informed by the World Health Organisation’s Healthy Cities framework. This approach helps strengthen local democratic efforts to build wellbeing ‘into’ city planning. Healthy Cities was co-founded in 1986 by Leonard Duhl MD, a psychiatrist and urban planner. Len was Professor of Public Health and Urban Planning at UC Berkeley. He was also a consummate social entrepreneur. Some 10,000 cities and municipalities worldwide have used Healthy Cities’ governance approach.

In 2001, my PhD received the American Psychological Association’s Emory L. Cowen Dissertation Award for the Promotion of Wellness. Having spent four years in penury as an older, full-time student, this award came as a tremendous honour and thrill. I travelled to San Francisco to receive the award at APA’s annual conference. There, I discovered that Prof Duhl worked across the Bay, in Berkeley.

On my return to Melbourne I wrote an email to Prof Duhl, expressing an interest in working with him. Within days, Len advised that if I could find a way to fund my visit, he would be glad to host me. He recommended that I apply for a scholarship such as a Fulbright. This I did in August 2002 with support by my work colleagues, including the Director of Public Health. In September 2003, three days after turning 40, I found myself flying to Berkeley.

I spent seven incredible months at the School of Public Health. I examined the role that ‘community cognitions’ (sense of place, sense of community, place attachment) might play in community building, strategic planning and indicator development. At Len’s encouragement, I went ‘free range.’ I gave presentations and colloquia at several Universities across the US. I interviewed key informants across 20 Californian Healthy Cities and Communities initiatives. I conducted case studies, document analysis and other research. I enjoyed collaborative dialogue with Healthy Cities personnel and academics across the US. I helped teach into two of Len’s courses. I investigated the Master of Public Health and Urban Planning, which Len established. Colleagues at Vanderbilt University in Nashville curated a week’s residency for me. I also participated in the annual Fulbright conference in Washington DC. Len, who had turned 80, told me that my visit had helped him appreciate the value of his life’s work. He said that he was now passing on the baton to someone who reminded him of a younger version of himself.

Since returning from Berkeley, my Fulbright experience has informed my entire professional life. At Deakin University I helped to establish an interdisciplinary postgraduate planning degree. From 2005 I ran four annual Healthy Cities and Communities Short Courses. The 2008 course was held in New Zealand. Len came to Melbourne as my inaugural keynote. I led a Regional Health and Wellbeing Strategy for the Department of Health. In 2011 I co-founded the Place, Health and Liveability policy research partnership between the Department of Health and the University of Melbourne. Research from this partnership informed a special 2016 series of the Lancet. This landmark series tackled the links between urban design, transport and health. This edition was launched at the UN 71st General Assembly in New York.

In 2018, the Place Health and Liveability partnership became the Healthy Liveable Cities unit at RMIT University. As an industry partner, I support this work as an honorary associate professor. Our Liveability audits with Victorian local councils have informed municipal public health planning. Citizens are using Liveability evidence to engage in local planning decisions. Plan Melbourne and the Victorian Public Health and Wellbeing Plan use our Liveability framework. We are currently partnering with the Bangkok Metropolitan Authority. We’re helping the BMA generate local liveability measures and strengthen their data infrastructure. In 2017 I returned to Berkeley for several weeks on a Fulbright Alumni Initiative Grant. I explored how Berkeley could become a North American hub for delivering the UN Global Compact’s Cities Programme. It was wonderful to return to my second home.

My volunteer work is also grounded in Fulbright. I served on the Victorian Fulbright selection committee for five years. I also helped to lead the Victorian Chapter of the Australian Fulbright Alumni Association (AFAA). Since 2015 I have been AFAA’s national President. I love AFAA’s Mission to ‘connect Fulbright Alumni with the broader community to share ideas, inspire and challenge the status quo’. I volunteer for selfish reasons. Being surrounded by incredibly smart, interesting and passionate people feeds my soul.

Since the day I decided on a whim to write to Len, I often wonder about the role of fate in our lives. I can’t imagine what my life would have been like had I not received my Fulbright. I will be forever grateful.