The Australian-American Fulbright Commission office is based in Canberra and is run by a small but dedicated team. Please contact us if you have any queries about the scholarship program, eligibility, application advice, Fulbright alumni network, or to find out how you can support the Commission. 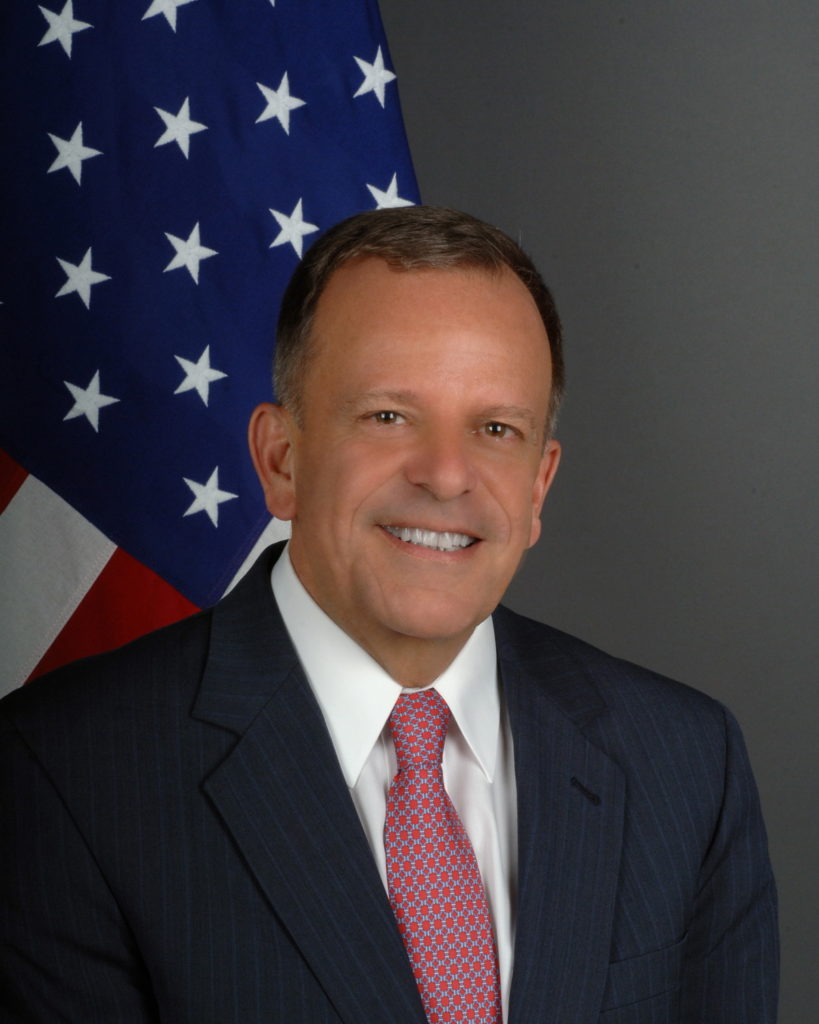 Tom was appointed as Executive Director of the Commission in August 2016.
A career diplomat, Tom served in Africa, the Middle East, Europe, Australia, and Washington. He was U.S. Ambassador to Burkina Faso from 2010-2013, and most recently was the Deputy Chief of Mission at the U.S. Embassy in Canberra from 2013-2016. After joining the State Department in 1989, he served overseas in Dakar, Senegal; Jeddah, Saudi Arabia; Brazzaville, Republic of the Congo; Asmara, Eritrea; Bonn, Germany; and Yaounde, Cameroon. He then served as Deputy Chief of Mission in Lilongwe, Malawi, and as Deputy Chief of Mission in Kinshasa, Democratic Republic of the Congo. He directed Fulbright programs in several countries, including the very large program in Iraq where he served as Minister-Counsellor for Public Affairs in 2009-2010. Prior to joining the U.S. Foreign Service, Tom worked in international schools in Belgium and Switzerland, and was a Fulbright grantee himself in Indonesia and Singapore in 1988.

A native of Wyoming, Tom graduated from Brown University, and did postgraduate work in Italy and California. His foreign languages are German, Italian, Arabic, and French. He is a member of the American Academy of Diplomacy and is active in not-for-profit development projects in Africa. 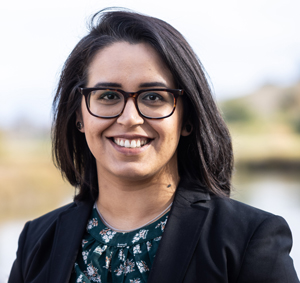 Shipra joined the Australian-American Fulbright Commission in March 2020 as the Chief Operating Officer.  Shipra is a qualified Chartered Accountant with over ten years’ experience working in the private sector and at Commonwealth Government departments.  She brings with her expertise in financial management, various corporate functions and project management.

She is outcomes focused, motivated and enjoys working with others whilst supporting their professional development.  Shipra is excited to contribute her expertise to support the ongoing successful operations of the Fulbright Commission. 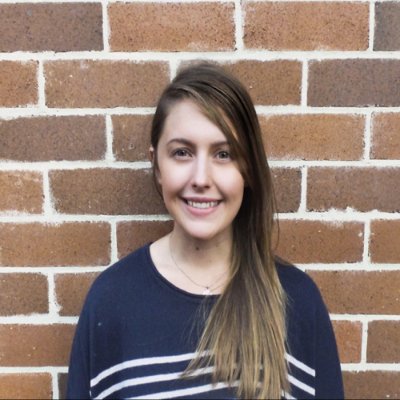 Tara re-joined the Australian-American Fulbright Commission in 2021 as Stakeholder Engagement Manager. Between 2014-19 she managed the Commission’s scholarship program. In her new role she will have oversight over the program’s partnerships, events, and fundraising activities.

Tara has over 10 years’ experience working across business development, program management, partnerships, events, and facilitation in the higher education sector.

She is also currently completing a Master of Business (Philanthropy and Non-Profit Studies) through QUT. She has previously completed degrees in Social Impact Assessment and Development and Culture Change through Macquarie University, and holds a Diploma in Management and Leadership.

Tara is passionate about developing innovative, sustainable programs that have a significant global and social impact. 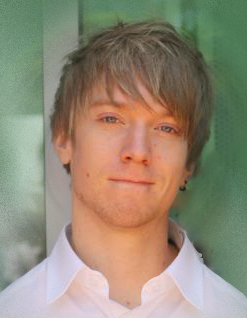 Alex joined the Australian-American Fulbright Commission in February 2015 after graduating from a double-degree in International Studies and Communications at the University of Canberra. His specialisations in the fields of interpersonal and intercultural communications bring a unique background to the diverse Fulbright team, and his expertise in journalism and graphic design has been put to good use in the development of the Commission’s new flagship publication, Minds and Hearts.

Two years of study in Japan at St Paul’s College, Tokyo and Aichi Shukutoku University have fostered within Alex an avid interest in, and deeper understanding of, the wider Asia-Pacific region, as well as fluency in Japanese language.

As a beneficiary of international scholarships, Alex is enthusiastic and motivated to help facilitate the same study abroad programs that helped him develop his skills in intercultural communication. The Fulbright community is the perfect environment for him to achieve these aspirations. 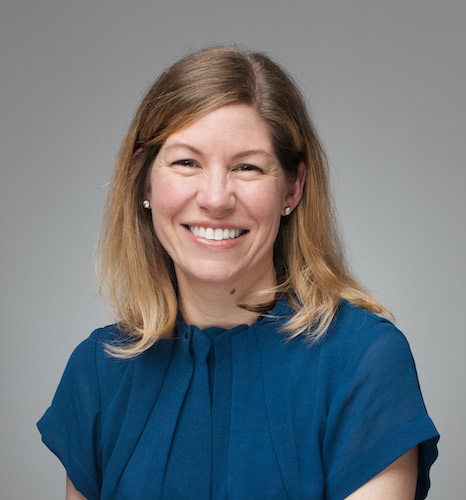 Meggan joined the Australian-American Fulbright Commission in November 2019, and took up the Scholarships Manager role in mid 2020.

Meggan brings to the Fulbright team considerable administrative, project management, and volunteer resource management skills developed over ten years in the not-for-profit sector in Sydney, New Orleans, and Washington D.C. Meggan holds a Bachelor of Arts with a double major in History and Political Science with a specialisation in International Relations.

As a dual Australian-American citizen, Meggan is excited to use her experience and expertise to facilitate cultural and educational exchange between her adopted and birth countries. 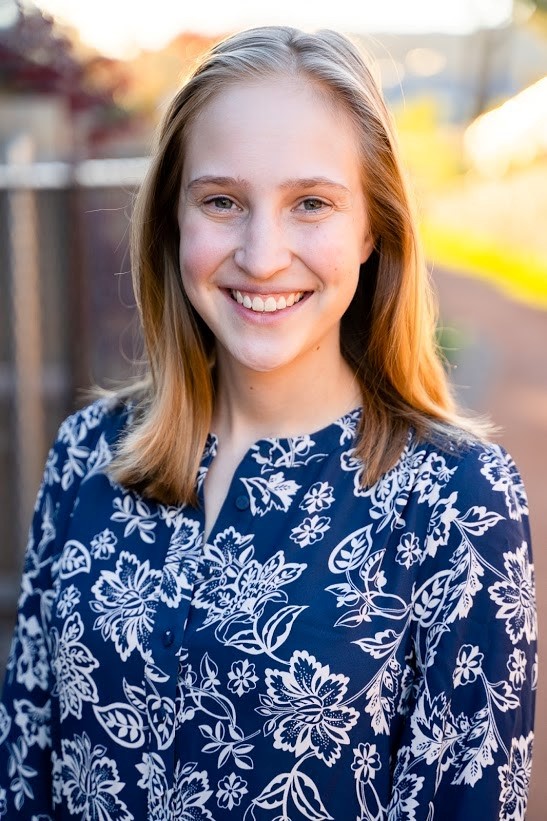 Naia joined the Australian-American Fulbright Commission as a Program Officer in April 2021.

Originally from the United States, Naia graduated with a degree in Global Studies and an emphasis in World Cultures from Boise State University. With an understanding for the importance of sharing cultures, she also brings first-hand experience in academic exchange with two, year-long exchanges in Germany and Australia. Naia studied in Hannover, Germany on a Congress Bundestag Youth Exchange Scholarship in 2017 and in Canberra, Australia on a direct university exchange in 2019. With first-hand knowledge about the American and Australian higher education systems, and her interest in promoting academic and cultural exchange, Naia is excited to support Fulbright Scholars in their endeavours. 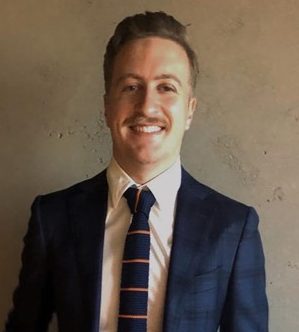 Ian joined the Australian-American Fulbright Commission as a Scholarships Officer in May 2021.

Ian comes to the Fulbright Commission from an undergraduate degree in International Studies at Deakin University and a Master of Diplomacy at the Australian National University with a focus of Australia’s role in the Asia-Pacific. During Ian’s undergraduate degree he undertook a study tour to the United States which sparked his interest in understanding the U.S. and Australia’s shared values. Ian also interned at the Embassy of Islamic Republic of Afghanistan in Canberra.

Ian comes from regional South Australia and is passionate about closing the urban-rural divide and understands the importance of education and the life shaping opportunity academic exchange can have on students. Ian looks forward to assisting Fulbright scholars to make the most of their opportunities. 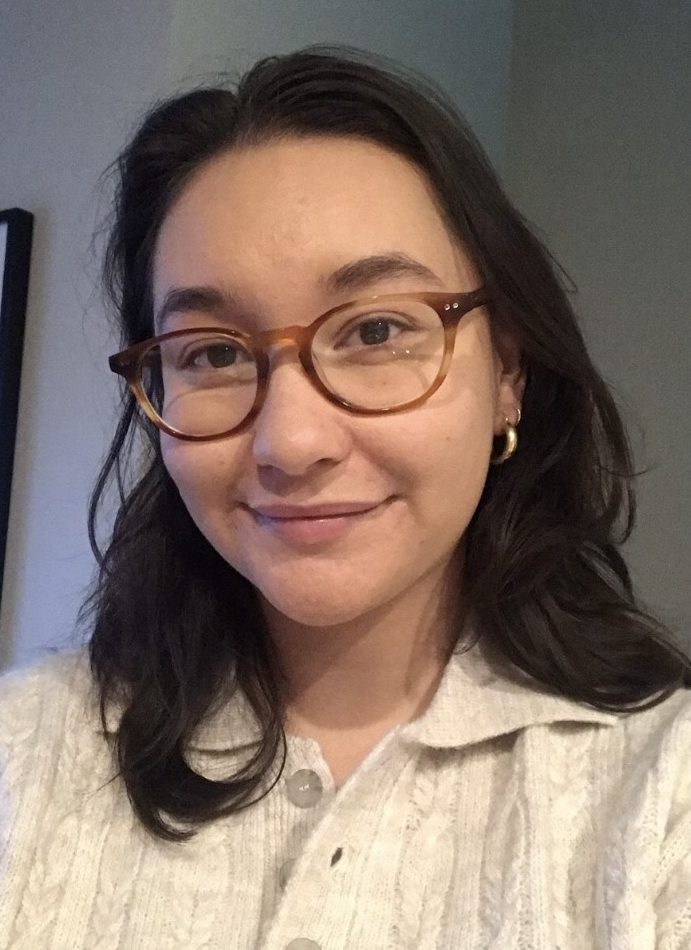 Riahta joined the Australian-American Fulbright Commission as a Program Officer in May 2021.

Riahta comes to the Australian-American Fulbright Commission from an undergraduate degree in Cultural Theory and Critical Thinking at Macquarie University with an emphasis in social and cultural identity. Born in London to parents from two different cultures, Riahta has navigated life and countries through a Western and Eastern lens. She has lived in Singapore, Indonesia and for a small time in the United States. She has a deep interest in cross-cultural identity and the importance of empathy, collaboration and education of different cultures to build understanding.

Having worked on the Australian of the Year Awards, Riahta brings a sunny enthusiasm to her work and is excited to support Fulbright Scholars on their journey. 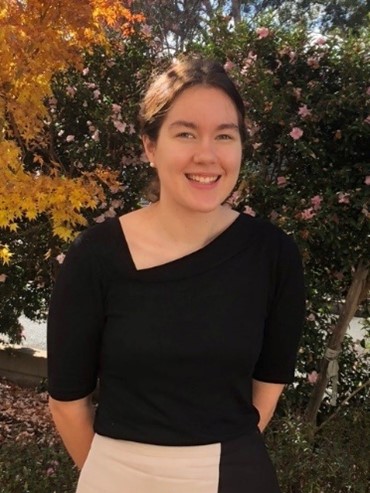 Claudine commenced with the Australian-American Fulbright Commission in May 2021 and supports the COO in the general administration of the office.

Claudine is currently undertaking a Bachelor of International Security Studies at the Australian National University, where she plans to focus on Sustainable Development, and Peace and Conflict Studies. With a long-held interest in international relations, she is excited to see the Fulbright Commission’s efforts to strengthen bilateral relationships through close person-to-person links and the exchange of cultural ideas and academic knowledge.

Claudine brings with her 5 years of experience in administration and customer service in Canberra and Melbourne. Her study of languages from a young age and participation in two educational exchanges to Italy have left her with a passion for promoting educational and cultural exchange.