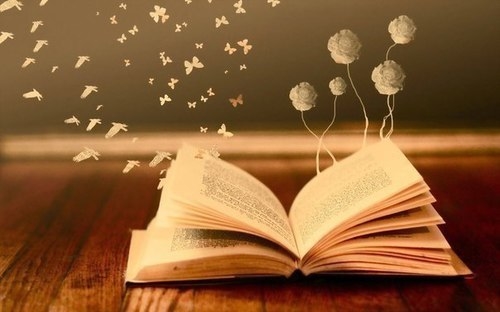 “Maybe it was a side effect of reading too much fiction that this reality failed to register or perhaps it is the nature of dreams – the more impossible, improbable or even fantastical they are the less you can let go of them. It sounds crazy and strange: but I just knew I had to find away.”

For a while, my high school was located between the British Council Library and the United States Education Foundation, Pakistan (USEFP). Most days after school, I was wedged between the fiction shelves of the library too spoilt for choice. On others, I found myself at the USEFP researching a more personal adventure – to study and live in the United States of America. This crazy dream much like the splotch red birthmark on my arm had seemingly been with me forever but was even more gripping, passionate and fierce: like an act of rebellion. A rebellion against the constraints that shackled middle-class households, who could only provide for the essentials – clothing, food and maybe education. Hopes and dreams bordered on blasphemy and were prohibited. Any such dreams found germinating were swiftly stamped out with a quick such-things-are-not-for-people-like-us response. 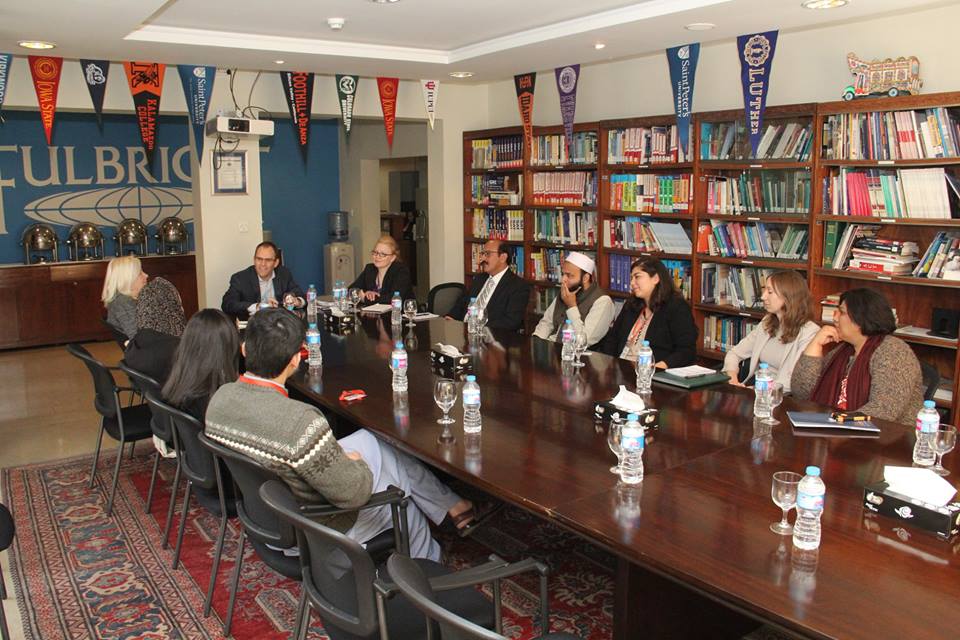 Still, I poured through the thick Petersons Guide at the USEFP, looking for a loophole, a zero-tuition college, or a golden ticket – I don’t know. My household of five and its annual income of about a thousand dollars certainly could never afford it. They could not even afford the encouragement for it.

Maybe it was a side effect of reading too much fiction that this reality failed to register or perhaps it is the nature of dreams – the more impossible, improbable or even fantastical they are the less you can let go of them. It sounds crazy and strange: but I just knew I had to find away.

And there was precedence in the form of Taya Abu (Urdu title for father’s elder brother). He too was from a similar middle-class background but seemed to have refused to live by its constraints. Taya Abu occupied a sizeable and influential position in the Government. Ministers and Prime Ministers knew his name. He represented Pakistan all over the world. His courage and intelligence had willed dreams into reality. It was a highlight for me to tell him any small piece of good news, and to hear “Shabash – excellent”, or any assortment of similar encouraging words from him. He was my sole source of encouragement. It nourished the rebellion. When I enrolled at the National University of Sciences and Technology on a merit scholarship, in 2001, out of nearly ten thousand hopefuls who had sat the entrance exam, Taya Abu was very happy. I remember telling him how I hoped to be like him, to which he had replied – then you must promise to be better than me.

I first heard about the Fulbright program towards the end of my undergrad, just as I was starting a traineeship at an oil refinery near Multan about 800 km from my home in Islamabad. The Fulbright seemed to be a prestigious scholarship designed probably for the super-smart. The warning was after all in the name. I was good at school, even smart but perhaps not really: Full Bright. Still, I wanted to give it a shot. I chose not to tell anyone about it, so if I didn’t get it, I wouldn’t be letting anyone down.

Nearly five thousand people applied for the program in May 2005 out of which ten were chosen as primary and another ten as alternate candidates in the following October. I was an alternate candidate. My hope lay with the slim chance of either additional funding allocation or a primary candidate dropping out. Both seemed highly unlikely. It was rather disappointing. Maybe such-things-were-indeed-not-for-people-like-us. It felt like a slap across the face.

They say the night is darkest before dawn, and it was truly dark till one day the dawn broke. In February 2006 I received a letter from the USEFP, stating that more funding (read miraculously) had become available and all alternates had been bumped up to primary status. This was followed in April with a list of some of the most renowned and highly competitive programs all of whom had accepted me. Me? And from which I could now choose. A tuition-free, all-expense-paid trip to the USA. My golden ticket? My loophole? It was the strangest feeling; humbling and numbingly delicious, a high that you would want to experience repeatedly, but at the same time also were glad for having experienced it at all.

A crazy not-in-a-million-years dream had collided head-on with a bright sunny reality. Was it even real?

I wanted to tell Taya Abu, but he was always in one meeting or the other. It didn’t feel right disturbing him, it wasn’t an emergency and I had lots to do as well suddenly; exit interview; clothes; passport-sized picture on white background; visa and lots of emails. Yet I kept trying to get in touch with him. But in the end, I couldn’t.

Taya Abu passed away in the late hours on a Thursday night in late April 2006 in a freak roadside accident in Lahore.

Despite all efforts, most dreams remain unfulfilled. It’s the label warning that comes with them. Mine could have been one more for the list. I would still have read fiction as I do now and travelled and lived the life I wanted if not in reality then probably in fantasy. Except for the Fulbright scholarship allowed me to do all those things and more for real. My Fulbright story is that of a boy from an unremarkable middle-class family in Pakistan who has done and continues to do things neither he nor anyone who knew him would have ever expected him to achieve. 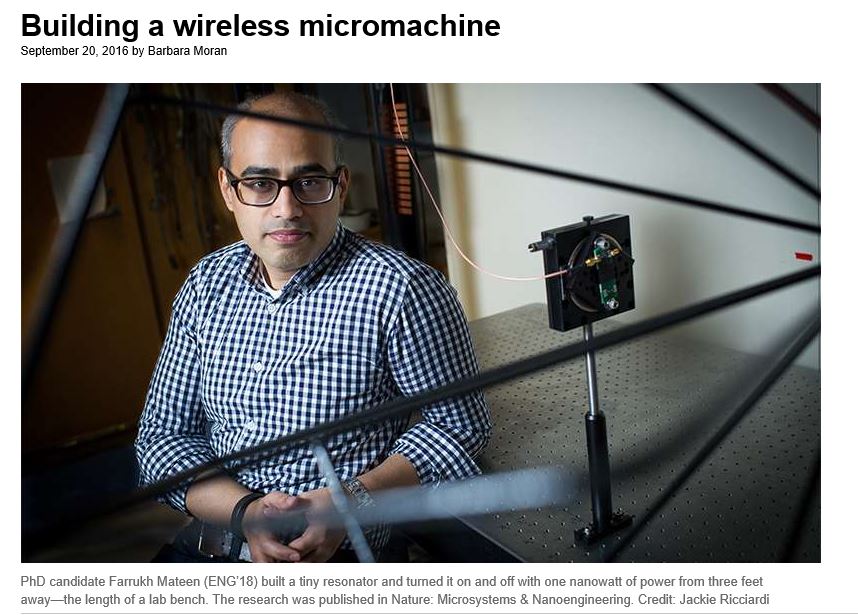 We can never forget those who stopped to offer a kind word, who offered a hand in the darkest of times. And while we may not be able to thank them physically or even hug them, we can still try in any small way to pay their kindness, generosity and thoughtfulness forward. The world more than ever needs it.