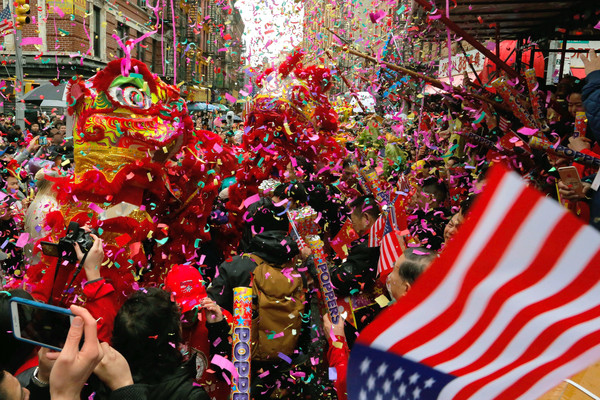 “The…university system had allowed me to hide, Berkeley graduate school didn’t. I had to show up and participate in discussion. I learned to courageously voice my insights and opinions. At the same time, many of the initial challenges of an exciting new life were helped by generous people who have become lifelong friends.”

It was 1982 when I started studying American History and Sinology at Hamburg University. How did I end up with this particular combination, you may ask? At the time, psychology mostly dealt with mental illness, rats and statistics, so to me, studying a very different culture and the melting pot of American society seemed to be the best way to learn about why people created misery for everyone directly or indirectly involved by fighting themselves and each other. I wanted to understand why people kept doing things they knew would make them unhappy and find out what would create happiness instead.

For the next four years I immersed myself in German-American, Irish-American, Chinese and Chinese-American history, learned about international relations before and after the two world wars, and explored how American history was shaped by immigrants.

When a friend, who had been a Fulbrighter himself, suggested that I apply for the scholarship, I initially rejected the idea. I was fairly shy and didn’t think that I was the right candidate for such a prestigious scholarship. It was only when my favourite American History professor Dr. Reinhard Doerries supported the idea that I applied.

In the end and to my great surprise, I won a Fulbright scholarship to the University of California at Berkeley, where I spent two semesters in 1986/87 working towards a Masters degree in American History. The fact that the Masters was a three to four semester program didn’t deter my enthusiastic 22-year young self. Why not give it a go, I thought, what did I have to lose? — I split my time between the History and the Asian-American Studies departments and, within a few short weeks, four years of theoretic knowledge became first-hand experience. Yes, I was still studying History, but I was doing it with people who were living this — their — history. They could talk to me about the effects cultural beliefs and stereotypes had on them, something that had fascinated me from a very young age.

The German university system had allowed me to hide, Berkeley graduate school didn’t. I had to show up and participate in discussion. I learned to courageously voice my insights and opinions. At the same time, many of the initial challenges of an exciting new life were helped by generous people who have become lifelong friends.

With Berkeley colleague and friend Frances, 1987

When my time in Berkeley came to an end, I had written a master’s thesis about the origin of the stereotype of the Chinese laundryman, had dived deep beneath the surface of the cultural iceberg to explore the hidden 90%, and had passed my master’s exams. While I remember the intensity of all the reading, researching, and cramming, I also recollect the History department parties, where we would gather every Thursday night for cheap casket wine and deep discussions about life, the universe and the latest episode of L.A. Law. And, of course, there were the Fulbright receptions, where I got to talk with people whose expansive views on the world helped me to considerably broaden mine.

After I left Berkeley I went to New York, where the Fulbright Commission had awarded me a Cultural Enrichment Grant to work with the New York Chinatown History Project. For three months I researched, explored and discussed living history. I learned how easy it is for prejudice and judgment to destroy lives and how important compassion and communication are. It was a profound experience that impacted me deeply.

I returned to Germany intending to go back to the U.S. where I had been offered the opportunity to pursue my Ph.D alongside a teaching assistant position at the University of Cincinnati. I went to Taiwan instead, feeling that I needed to learn more about the language and culture I was going to continue to make the focus of my studies. By that time, my Fulbright experience had exploded my need to understand other cultures beyond anything I could have anticipated. 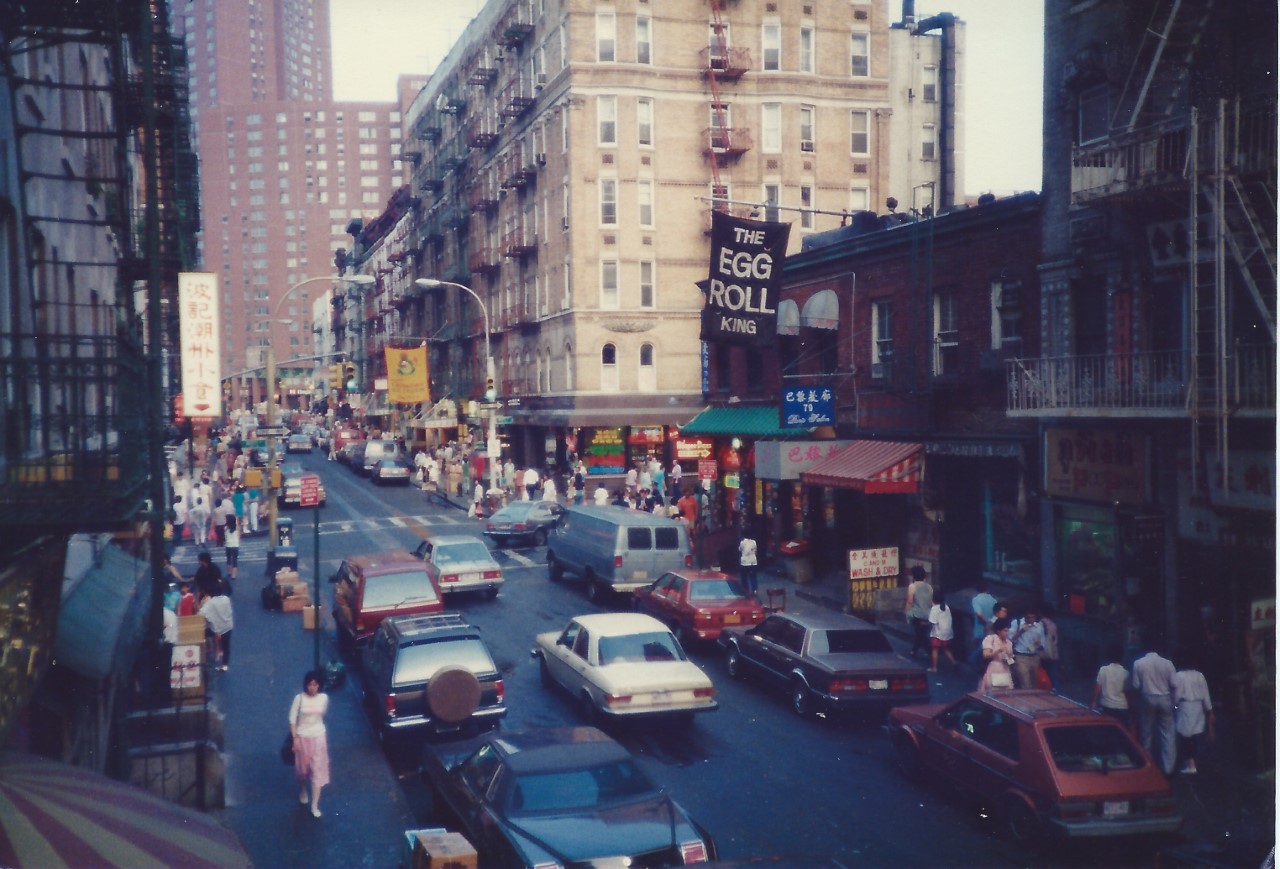 I ended up not pursuing an academic career. Instead, I ran business in Hong Kong that saw me working all over South East Asia and then, back in Germany, being part of an award-nominated TV production for a weekly show about sexuality. All of this allowed me to learn about people in ways that I would never have considered prior to my Fulbright experience.

I eventually landed in Australia, I have turned my curiosity and passion for understanding people into working with people as a trainer and coach in leadership and emotional, social and cultural intelligence development. I still love to bring people together and ask lots of questions and as the Queensland co-ordinator and national committee member of the Australian Fulbright Alumni Association I get the opportunity to do this every month for our events here in Brisbane. And I still regularly visit my Berkeley friends and have lunch with my old Chinese-American Studies Professor, Ling-chi Wang.

I don’t know how my life would have unfolded if it hadn’t been for my Fulbright scholarship. All I know is that it has put me on an amazing trajectory. And for that I am deeply grateful.

Have comments / questions or wish to share your Fulbright Story too? Send us a note to: alumni@fulbright.org.au