Into the Insect Mind 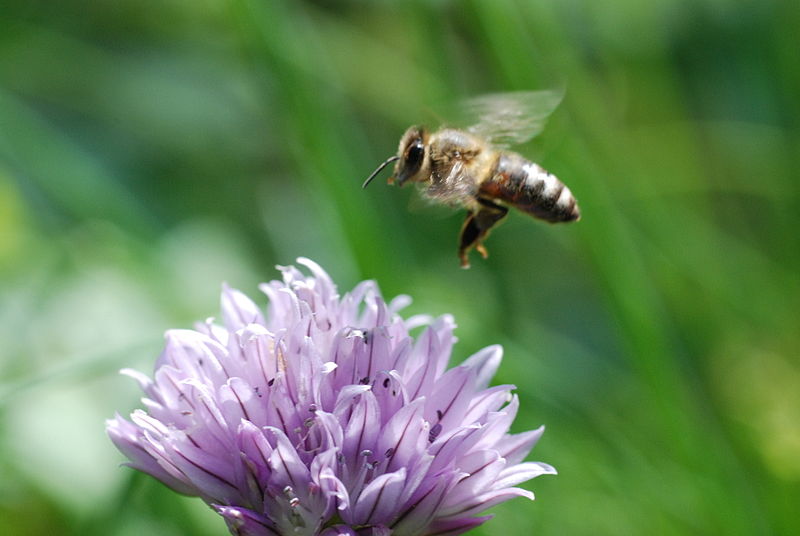 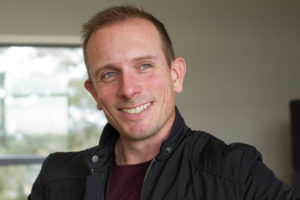 I’m dictating a first draft of this article wearing dark glasses sitting cross legged and hunched over a bumble bee colony in a small windowless room that is dazzlingly lit by banks of ultra violet fluorescent bulbs. I’m dictating rather than typing because I can’t take my eyes or (much of) my attention off the bumble bee I’ve trained in a simple logic test. The room is to give my bumble bees a place where their colony can be kept warm and well fed and where they are not distracted. All the lights are to bring the light level inside up to full noon daylight level and spectrum.

It’s not an especially demanding test for my bee today: all she has to do is learn how the symbols on the outside of the puzzle box I’ve trained her to fly into relate to where sugar water is hidden inside the puzzle box. It wouldn’t take a human adult or child long to figure out, and I’m pleased to see it’s not taking her too long either. I set her trial after trial of the test.  She’s so motivated to gather the sugar water she comes back so quickly to try it again she is usually back before I’ve had time to fully reset the test.  I’m timing her and taking notes and videoing her in 3-D so afterwards I can analyse how she sets about solving a task like this.

It’s all part of what has become a lifelong project to understand how this kind of startlingly astute intelligence can be achieved by the miniature marvel that is the insect brain. I have the Fulbright Program to thank for setting me on this path.

My Fulbright Scholarship is now quite historic. In 1999 I was a newly graduated Doctor of Zoology from Cambridge University. For my PhD I had studied the fruit fly, but during that time I had developed serious bee envy. Bees’ complex societies, language and legendary learning abilities fascinated me. Professor Gene Robinson of the University of Illinois had just published new work on the brain mechanisms regulating the honey bees’ incredibly complex system of division of labour. I read the paper and knew immediately it was a project I had to somehow be involved with. I contacted Gene and we hatched a plan for me to apply for a Fulbright Distinguished Scholars Award to join his lab.

My only recollections of my Fulbright interview are that my borrowed suit was three sizes too big and held together with bulldog clips, and I talked far, far too much about bees. Despite that the committee chose to grant me the award. It’s only with hindsight that I can appreciate how pivotal that decision has been for my life. I didn’t just gain a chance to work and study in the US, I gained a lifelong network of friends and collaborators, and started off on a research path that is still unfolding.

My research has shed a lot of light on the urgent problem of honey bee colony collapse, and dug deep into the mysteries of the insect brain: detailing how they communicate, how they learn and how they think.  Much of my research has involved colleagues I met through my Fulbright, and Gene Robinson continues to be a key career mentor for me. Right now I’m trying to pull all the pieces we know about the insect brain together into a more holistic understanding. I’m working with roboticists to try to recreate the core functions of the insect brain as the inspiration for new forms of A.I. Hence so much attention to my very smart bumble bee.

Fulbright is quite unique.  In my case, it gave me a chance to run with a concept that many agencies might have dismissed as not applied enough, or just a bit too nuts. My gratitude for the chance I was given is very real and very enduring.

In 2016 I had the opportunity to host a Fulbright Scholar in my lab. Brian Entler was a truly brilliant pre-med student from Pennsylvania who had found my lab and wanted a year studying fundamental comparative neuroscience before the rigours of his MD-PhD program. He hurled himself into the research and despite only being with the lab for a year he contributed to a slew of papers solving how honey bees learn colour and space. The opportunity to host such a talented individual has been the Fulbright Program’s second gift to me. Hosting Brian showed me that a whole generation of Fulbright scholars has passed since my award back in 2001, but it is very clear Fulbright is still all about giving people the opportunity to take a spark of an idea and run with it. 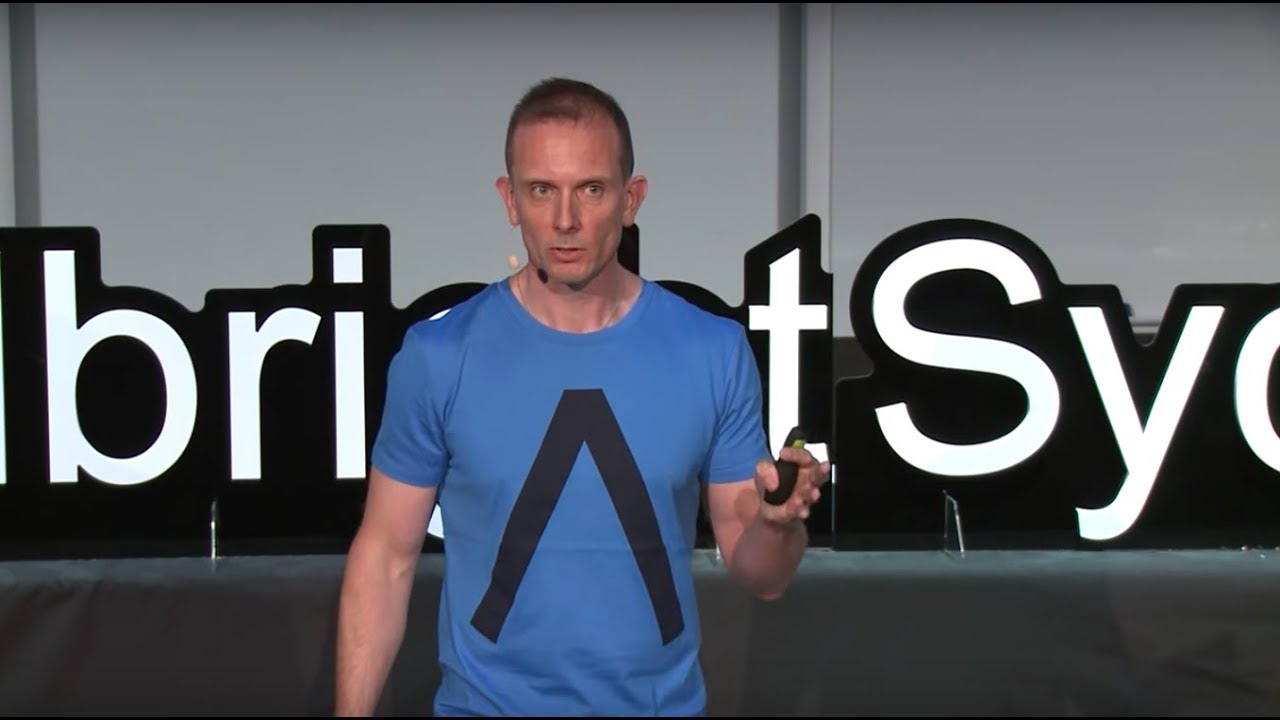 2017 game me the chance to present at in the first TEDxFulbrightSydney conference. I look back on that now as a highlight of that year. I discovered that doing a TED style talk is every bit as difficult and nerve wracking as it looks, but connecting with fellow Fulbright alumni and hearing their stories proved to be great fun, as was participating in an event so professionally developed and produced. The TEDxFulbright conference made it very clear I’m not the only one for which a Fulbright Scholarship proved to be a fundamentally life changing moment.  Fulbright enables exploration. Many of us lucky enough to have benefited from the Fulbright experience are still exploring.

Want to share your Fulbright story too? Let us know by clicking here.