From Bee Suit and Microscope to White Coat and Stethoscope

“I was not awarded the scholarship the first two times I applied. Fulbright forced me to develop as a scientific writer; submitting three different Fulbright research proposals and publishing three manuscripts.”

As a young professional, it is impossible for me to imagine where my life might be without having received the Fulbright Scholarship. My first application, during the 2013-2014 cycle, was as an undergraduate at the University of Scranton. At the time, I was working with Dr. Seid as a member of his neuroethology lab. Of the three most impactful moments in my career thus far, meeting Dr. Seid was the first. The second, during the summer of 2012, was when he introduced me to Dr. Andrew Barron.

Dr. Barron, a former Fulbright scholar himself, is one of the world’s leading neuroethologists. He developed a new model for addiction based on the honeybee, demonstrating profound similarities between the behavioral and neurochemical responses of both honeybees, and mammals alike. As I had been designing and performing morphine-addiction experiments, using the ant species Camponotus floridanus, my Fulbright proposal was a natural extension of my undergraduate research. 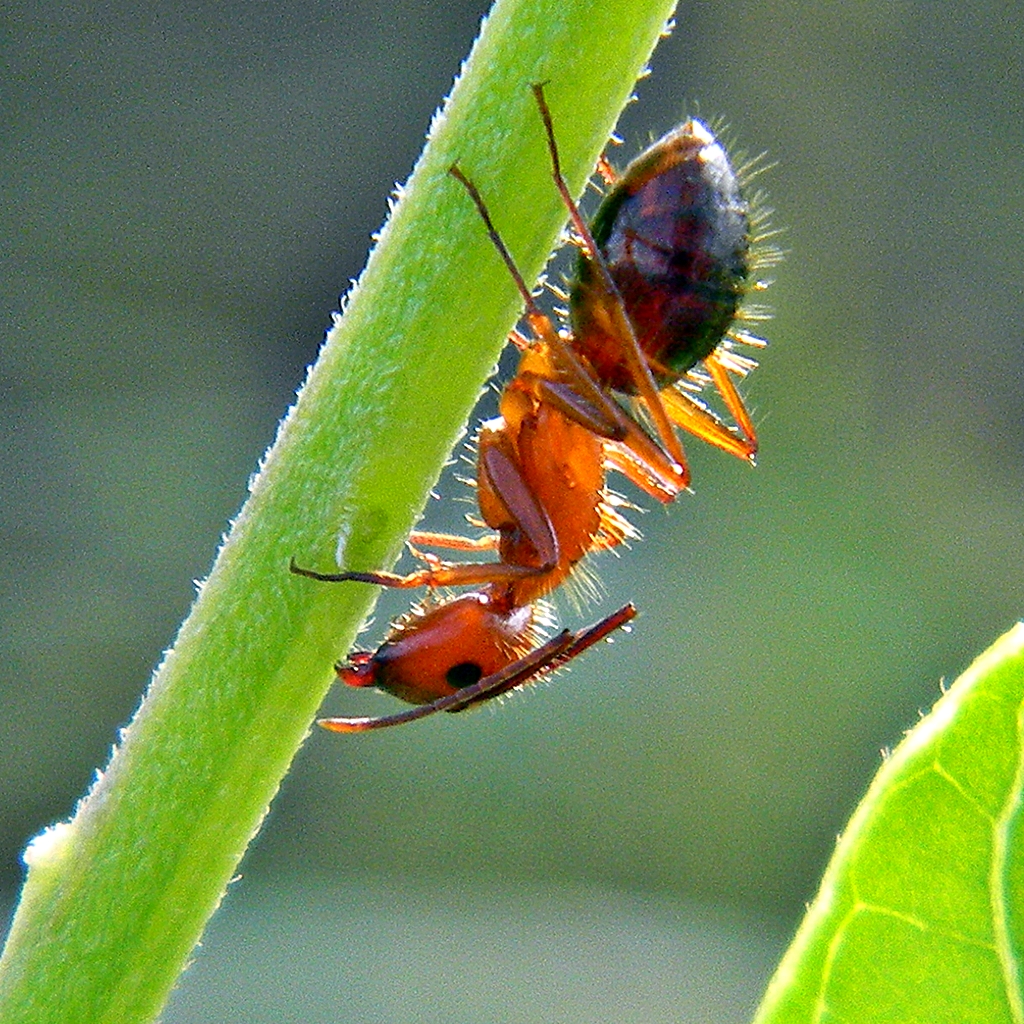 Due to the striking similarities between our two studies, I applied for a Fulbright scholarship to expand upon Dr. Barron’s project. By comparing the effects of cocaine on behavior, cell-signaling systems, and gene expression, I was to examine how behavioral systems have evolved and how drugs of abuse act on the brain. Designated as an alternate, I instead secured funding to further develop my model of addiction and was awarded a full scholarship to the University of Scranton’s masters in Biochemistry program.

I began to excel in analytical chemistry, learning new laboratory techniques to analyze the neurotransmitters of ants. Using High Performance Liquid Chromatography (HPLC) equipped with electrochemical detection, I identified, and subsequently quantified, the neurochemicals serotonin and dopamine; establishing the concurrent neurochemical response to the opioid morphine within the invertebrate brain.

Thinking my new findings and laboratory skills strengthened my Fulbright proposal, making a collaboration between Dr. Barron and myself even stronger, I applied again during the 2014-2015 cycle. I was designated a finalist. Distraught, I found myself at a crossroad. I had never made the decision whether-or-not to apply for a PhD or to attend medical school. I was torn between two vastly different interests and hoped Fulbright would be a means to guide my professional development and future career trajectory.

Deciding to shake things up, Dr. Barron and I worked extensively on an entirely novel proposal: focusing on a project that would be only a small part of a vast international collaboration to model the honeybee brain. I was awarded the Fulbright scholarship for the 2015-2016 cycle.

Working with Dr. Barron at Macquarie University in Sydney, we examined mechanisms of choice and decision in the honeybee brain to enable computer modeling of insect brain function. Understanding how the brain works, processes thought, and how both thought and decisions emerge from brain circuitry are the last grand challenges of modern neuroscience. Currently there is enormous interest and efforts to model the human brain, but Dr. Barron, his collaborators, and I shared a mutual conviction that first modeling an organism with a far smaller brain will reveal the essential and fundamental mechanisms by which thought, and decisions, emerge. 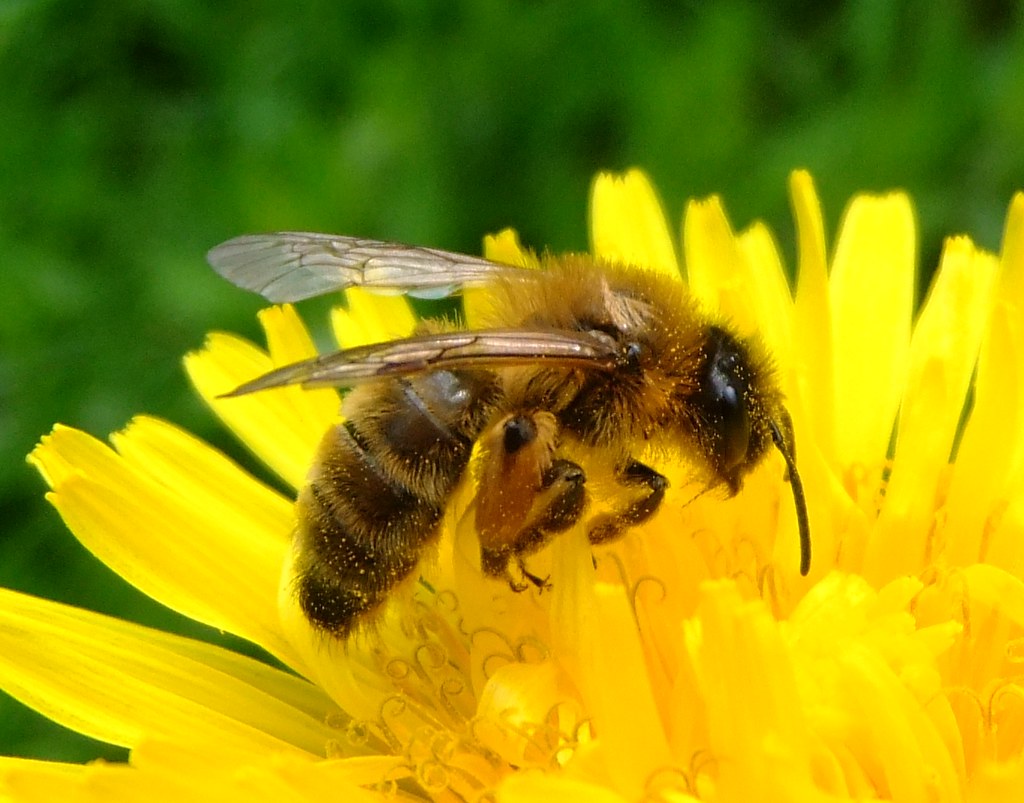 My primary project was a collaboration with Dr. Barron’s international PhD student Jenny Plath and her secondary advisor from the University of Konstanz. We examined two key integrative regions of the brain in visual learning; using a novel conditioning chamber that was split into two regions, each illuminated with different wavelengths. One light field was paired with electric shock while the other half was not. The unrestrained bee could escape the light stimulus, thereby associating one wavelength with punishment. We compared learning performance of bees in which different brain regions were transiently inactivated by microinjection with a reversible anesthetic.

My secondary and tertiary projects required a collaboration with researchers from the University of Würzburg. We investigated the role of the biogenic amine tyramine and tested whether honeybees performing different social tasks (nursing versus foraging) would differ in their gustatory responsiveness and associative learning behavior.

My Fulbright experience was different than many of my peers; not only because of the extensive collaborative networks my project required, but because I was not awarded the scholarship the first two times I applied. Fulbright forced me to develop as a scientific writer; submitting three different Fulbright research proposals and publishing three manuscripts. Dr. Barron saw the importance of being a well-rounded scientist, beyond scientific writing and experimentation, having me perform both oral and poster presentations at conferences. Andrew also coached me in making informed life decisions, beyond the laboratory. This is the third career changing aspect of my Fulbright saga: as I was faced with several difficult life decisions throughout my year in Australia. 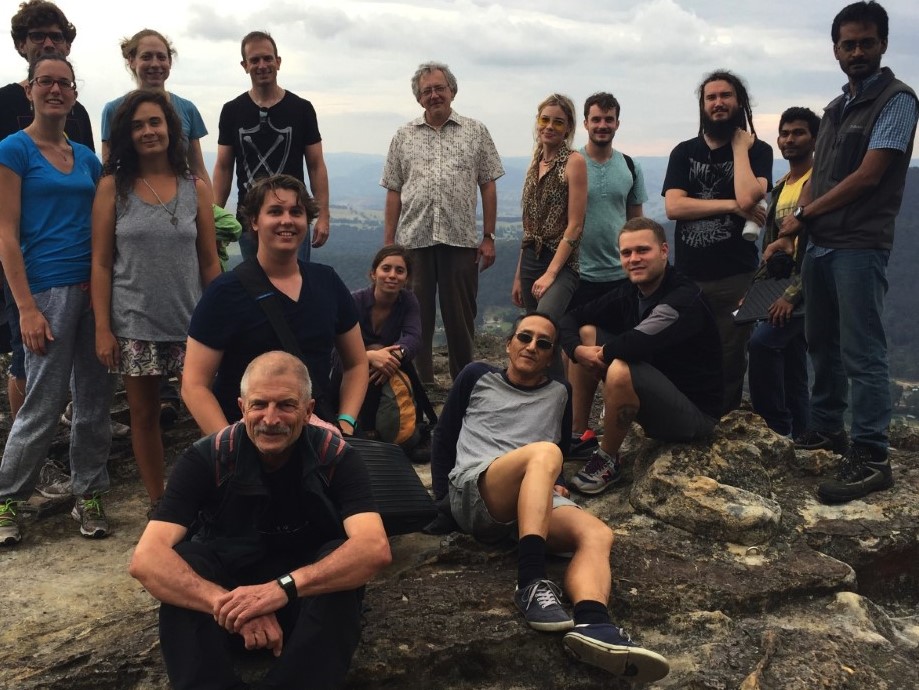 A month into my Fulbright, I lost two friends in a tragic car accident. Several months later, my grandmother also passed away. Unable to return home for these important moments, the Barron research lab became my family and helped me honor my loved ones from far away. Thus, it is clear why Australia was fundamental for both my personal growth and career trajectory. All of which became integral during my discussions with Andrew as we explored whether I was to remain in Australia and complete my PhD or return to Pennsylvania where I had guaranteed acceptance to medical school.

I write this letter as a third-year medical student. As a future physician, I’ve discovered the importance of forming interdisciplinary collaborative networks with other fields of medicine in order to meet the ever-evolving needs of our patients’. This is a skill I began to develop as a direct result of working with Andrew. 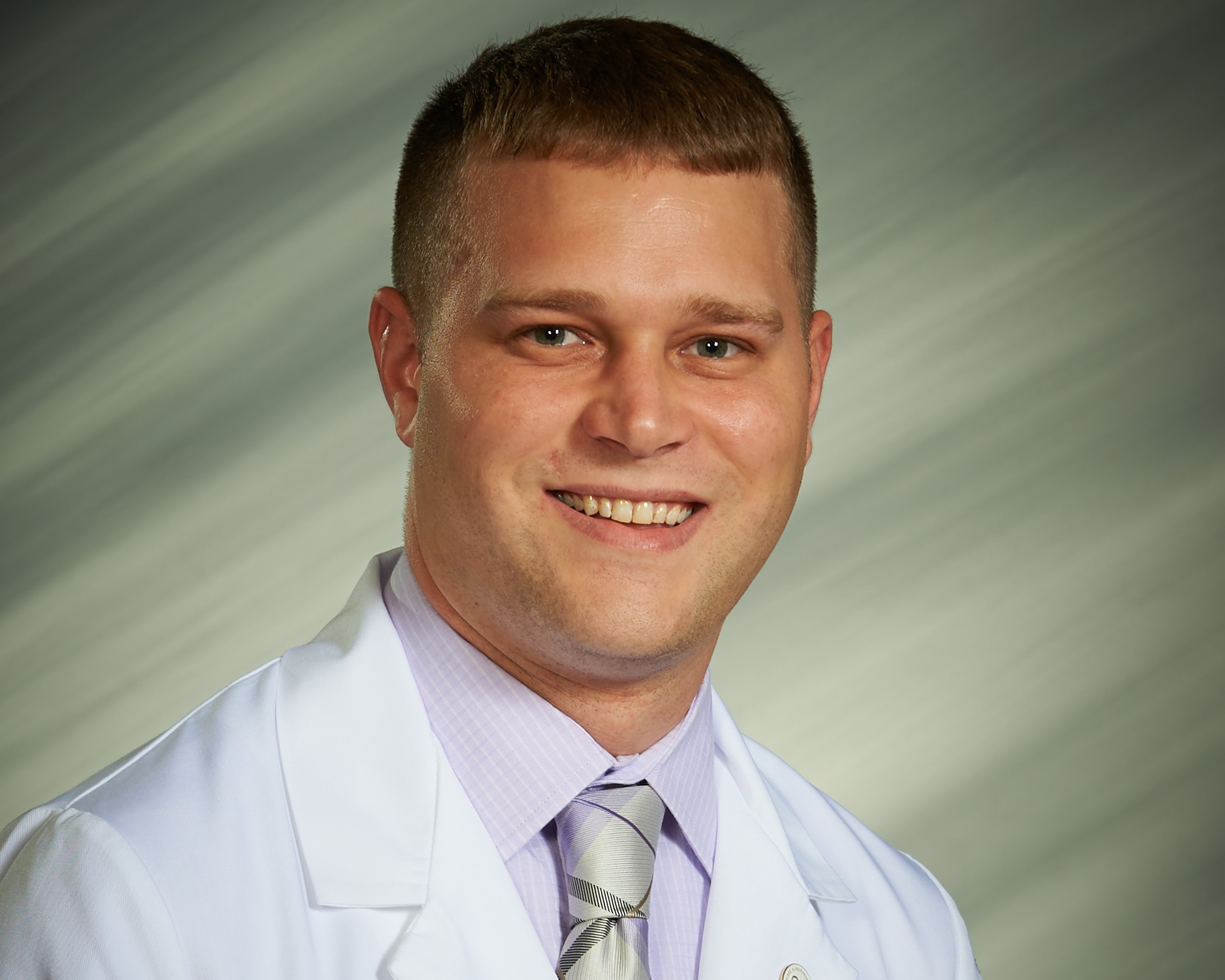 While my career has seemingly nothing to do with my former life as an invertebrate research scientist, there have been several times when these two vastly different worlds have collided. Physicians and other medical students have mentioned articles on honeybee research they’ve read about in scientific magazines around the office. Much to my surprise, it was Andrew’s work on three different occasions. Needless to say, my Fulbright experience continues to follow me through this next chapter of my life, and I am so grateful for the person I have developed into as a direct result of Andrew and the Fulbright scholarship.