UNE Biographer to take up Residence at Harvard Review

Australia has a long tradition of writers leaving our shores and discovering inspiration abroad. But what do they gain from the expatriate experience and how does it shape their work? University of New England Professor of English and Theatre Studies, Dr Anne Pender, is continuing her quest to find out.

Anne has been awarded a prestigious Fulbright Senior Scholarship to spend four months in residence at Harvard University exploring the lives and output of three much-loved Australian authors who have made their home in the United States – Peter Carey, Geraldine Brooks and Jill Ker Conway. It follows a similar in-depth analysis of Australian writers residing in Great Britain that Anne conducted several years ago.

“I’m interested in the outsider/insider status they enjoy and how Australian writers contribute to world literature and global public life while living outside Australia,” Anne said. “The three writers that I will be focussing on in the U.S. each have huge reputations and influence – Geraldine Brooks has won a Pulitzer Prize for fiction – and their work has been translated into many languages. It’s almost like they live multiple lives, and this is a phenomenon that needs to be investigated.”

While her subject matter has had a distinctly international flavour, Geraldine Brooks contests that all her novels are Australian, and are in some way a product of the stories told and the lessons she’s learned throughout her life. Jill Ker Conway (herself a Fulbright Scholar to Harvard) has similarly written about her deep roots in Australia and “the intense bonds” with its places and people.

“It appears that being away has given each writer a degree of critical distance,” Anne says. “There is a freedom, perhaps, in living somewhere else and having both an insider and outsider status. It can be very empowering and heighten your observational skills.”

A biographer and author of numerous books on Australian performers and writers, Anne is not only interested in why Australian writers left their homeland, but also where it has taken them and why they have remained in the US. “The reasons are often complex,” Anne said. “There are immense changes happening in the world and in Australia’s relationship with the U.S, and I would like to explore how this is reflected in their work.” 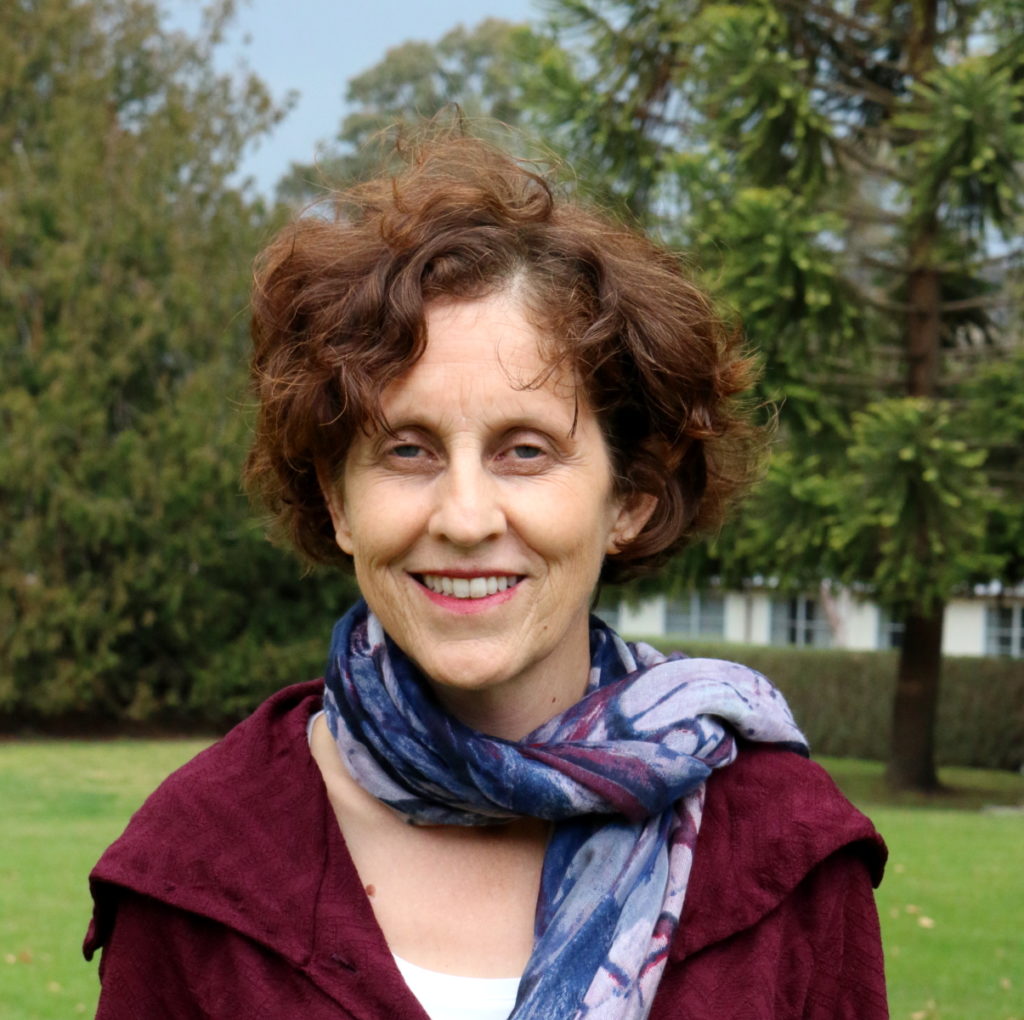 The scholarship takes Anne back to Harvard, where she lived for several years in the 1990s while completing her Masters degree in Education (in human development and psychology). She will be hosted during her four-month stay by Harvard’s flagship literary journal, the Harvard Review, and the Houghton Library, where she will spend much of her time immersed in special collections.

After interviewing and researching the three writers, Anne hopes to produce a series of articles for the Harvard Review. She is also confident the scholarship will provide the foundation for a book documenting the history of numerous other Australian expatriate writers and actors who have made a life in the U.S. during the past century.